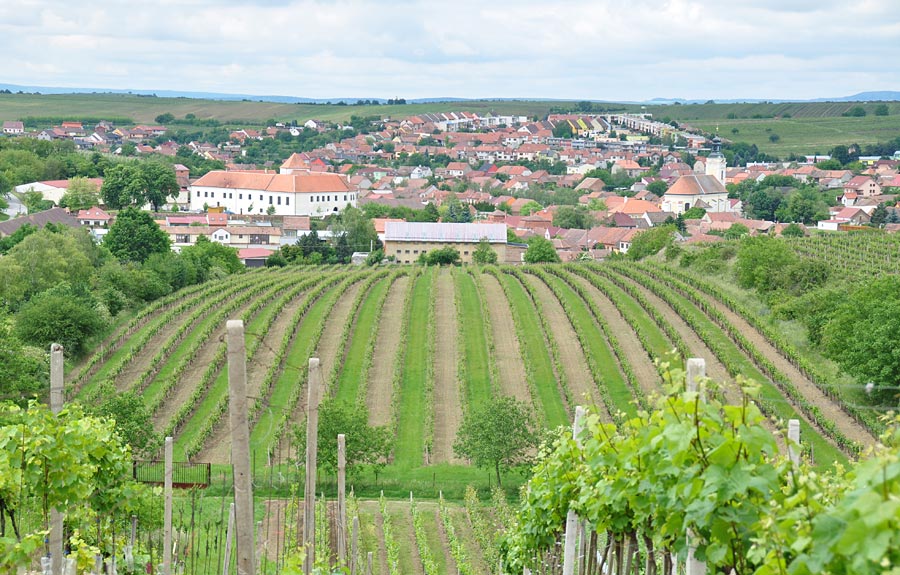 The town of Čejkovice lies in South Moravia, 40 km south-east of Brno and 15 km north-west of Hodonín, at an altitude of 205 metres above sea level. The interesting places around Čejkovice include “Špidláky” which has been a protected landscape area since the beginning of the nineteen nineties. It is famous for its diversity of rare and protected plant species. In May 2004, the Hovorany–Čejkovice bird reserve was declared a Natura 2000 protected nature reserve.

Čejkovice is a town with a rich history and cultural traditions. After the Chateau, its most famous sights include the well-preserved 650-metre-long Templar Cellars, the Church of Saint Kunhuta, and the house in which Tomáš Masaryk, later to become the first president of the Czechoslovak Republic, lived with his parents in the years 1856–1862. It is the only historical house in the area preserved in its original form. It was renovated in 1990 and now serves as a museum.

Čejkovice and the surrounding area are a paradise for cyclists, with many signposted cycle paths running largely over quiet paths between vineyards and wine cellars.

Actual dates of wine festivals in Čejkovice can be found here:

Čejkovice and the surrounding area are a paradise for cyclists, with many signposted cycle paths leading largely along quiet and gently undulating terrain among the local vineyards and wine cellars and offering exquisite views of the surrounding countryside far and wide.

You can also take a ride through the Čejkovice area in a horse-drawn carriage (for up to 5 people) or a horse-drawn bus (up to 12 people). 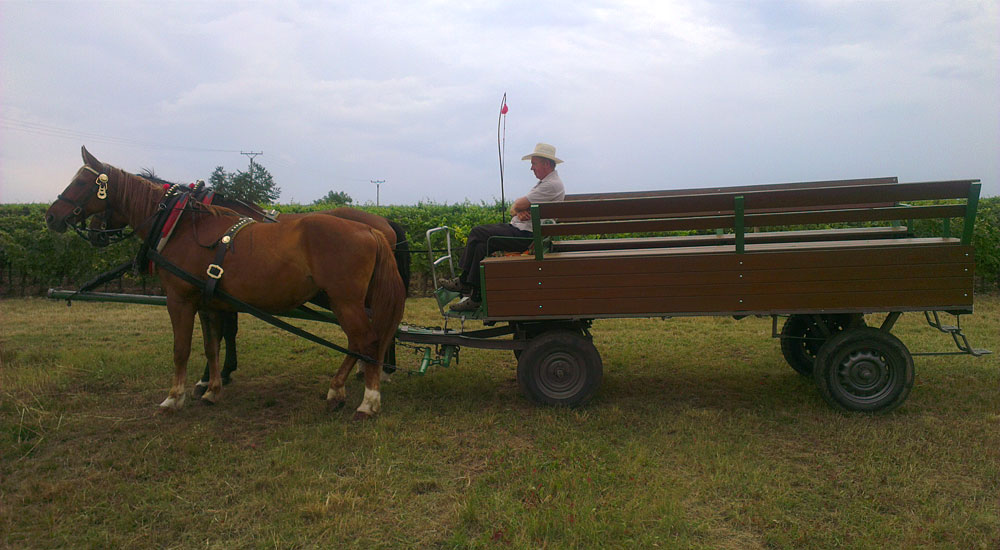 A region of water birds

An extensive system of ponds and canals can be found in Mutěnice. This area is a real paradise for water birds and many rare species live here. Take a wander around the banks and dikes and you may see the wood sandpiper, common tern, common sandpiper, red-crested pochard, greenshank, redshank, ruff, little ringed plover, lapwing, cuckoo, coot, cormorant, great crested grebe and tufted duck. Storks, herons, wild geese and gulls fly overhead. We recommend taking a bird identification book and a pair of binoculars or a telescope with you. And you might even get to see a beaver in the reed beds!

There are a number of golf courses in the Čejkovice area for those of you who can’t imagine your free time without a few good tee-shots.

Interesting destinations in the surrounding area: